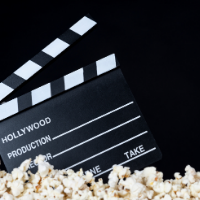 When TBJ Select published Steve Barton's article, "The 5 Greatest Legal/Courtroom Dramas of All Time," last month, we didn't expect everyone to agree with his assessment. But it turns out that there are a LOT of opinions about it — but also it showed us that there is an appetite to talk about something less serious (although many of you would argue that IS very serious). Take a look at the results of this super-unscientific straw poll:

There was a four-way split for the number one greatest, among To Kill a Mockingbird, A Few Good Men, Inherit the Wind and My Cousin Vinny. Yes, it's a comedy, but that doesn't mean there wasn't courtroom drama! As for A Few Good Men, Memphis lawyer Bill Haltom explains his vote: "Jack Nicholson as Col. Jessup. A line for the ages —“You can’t handle the truth!” Knoxville lawyer Jason Long says of To Kill a Mockingbird that it "hits all the right notes and has inspired countless lawyers of all generations.  Not sure a better legal drama can be made." This was a common theme -- what's not to love about Atticus Finch? 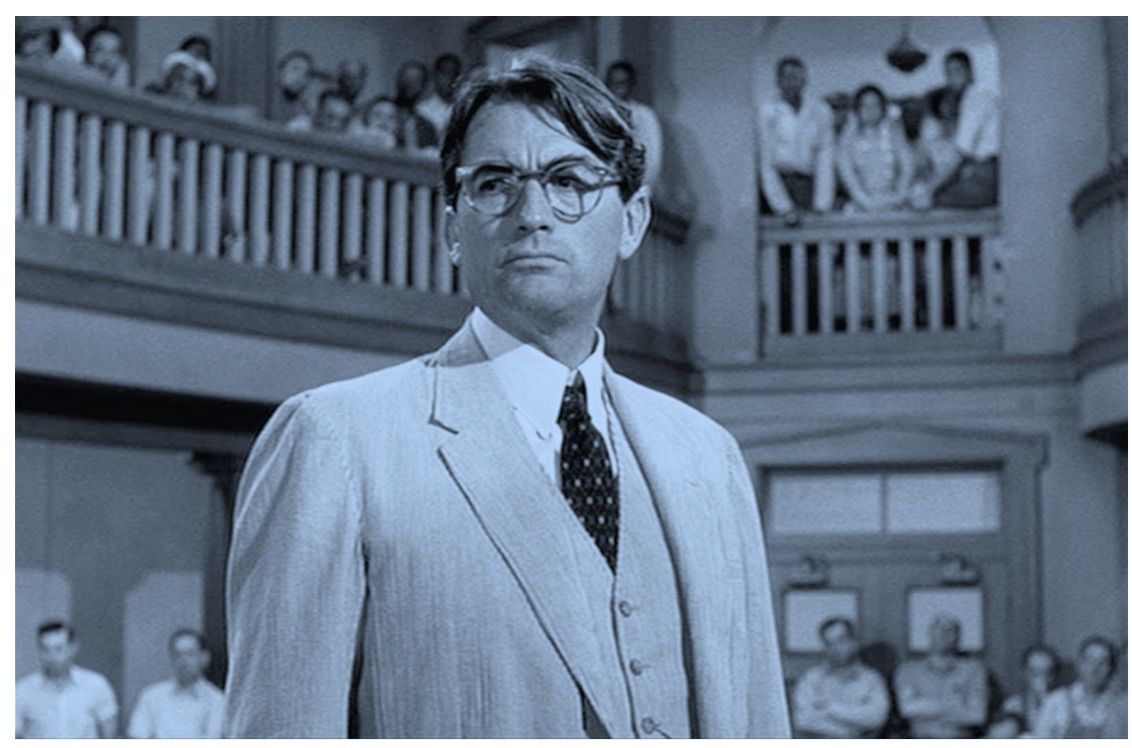 In a close second, we saw another tie, between Miracle on 34th Street, and Witness for the Prosecution. Haltom summarizes: "John Payne as Fred Gailey saves Christmas with his successful defense of Santa Claus in a lunacy trial. And a memorable appearance by a very young Natalie Wood." Long says Witness for the Prosecution is "Agatha Christie's unsung masterpiece. Sir Wilfrid Robarts is the consummate lawyer, outranked only by Atticus Finch, although Robarts is probably a little more realistic portrayal (I like my heroes a little ambiguous and Atticus is just too good)."

Coming in next we have another tie: Anatomy of a Murder (this was Steve Barton's top pick), Absence of Malice, The Verdict, The Firm and 12 Angry Men.

There were single votes and honorable mentions for:

A Civil Action
Body Heat (Haltom calls it "The single greatest movie ever about the Rule Against Perpetuities!")
Judgment at Nuremberg
Presumed Innocent
Legally Blonde
Philadelphia
A Man for All Seasons
A Time to Kill
Perry Mason
Law & Order (yes, these last two are not movies, but they are dramas!)

Okay, enough of this relaxing, stress-relieving nostalgia — get off of Netflix and get back to work!