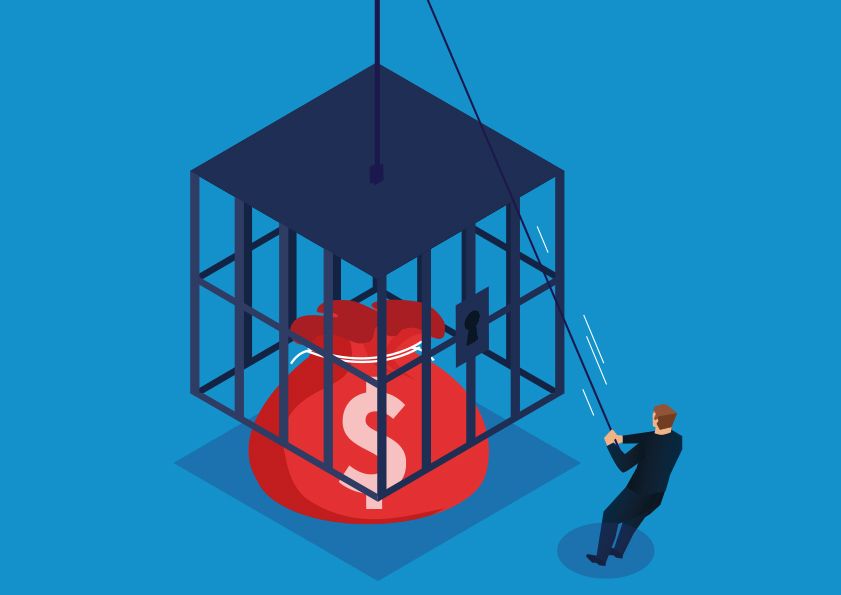 Recently, civil rights organizations have sued jurisdictions in Tennessee2 and across the country3 for setting money bail without adequate due process. These lawsuits in essence contend that courts are setting unaffordable money bail on the indigent accused in violation of their constitutional rights and that wealth-based discrimination against presumptively innocent accused persons is unconstitutional. The effects of pretrial detention are deleterious to the goals of justice. For instance, unaffordable money bail means people with viable defenses often plead guilty just to shorten their confinement4 In addition, a person detained pretrial is 13 percent more likely to be convicted and 25 percent more likely to plead guilty than a person who is not detained.5 Those accused and detained pretrial also receive longer sentences.6 Thus, the results of these practices are both detrimental and counterproductive to the goals of the criminal justice system. This need not be so, especially not in Tennessee.

Despite appearances to the contrary, Tennessee law with respect to bail is fair and balanced if applied correctly. Tennessee law recognizes that pretrial release is a fundamental right for all accused persons except in capital cases.7 Article 1, Section 15 of the Tennessee Constitution grants accused persons the right to pretrial release during the pendency of their criminal charges.8 The Supreme Court of Tennessee has held that the explicit provision of the right to pre-trial bail in the Tennessee Constitution embodies the same procedural protections and guarantees provided by the Due Process Clause of the Fourteenth Amendment.9 Thus, in State v. Burgins, the Tennessee Supreme Court held that trial courts could not revoke bail without notice and an opportunity to be heard, and an evidentiary hearing at which the state is required to prove the grounds to support revocation.10

A careful reading of Tennessee’s bail statutes reveals a presumption against the use of money bail as a condition of pretrial release, authorizing it only as a last resort. Pursuant to Tennessee law, the magistrate who sets a bond amount must first consider the defendant’s eligibility to be released on their own recognizance pursuant to Tenn. Code Ann. § 40-11-115. If the accused person is not eligible to be released on his or her own recognizance, then the magistrate must next consider whether they are eligible to be released on unsecured financial bail pursuant to Tenn. Code Ann. § 40-11-115. This is commonly referred to as a “signature bond.” If the magistrate determines the accused person is not a good candidate for a signature bond without any conditions, then the magistrate is to consider the “least onerous conditions likely to assure the [accused person]’s appearance in court.” Tenn. Code Ann. § 40-11-116.

Finally, if there are no conditions that will ensure the accused person’s return to court apart from secured financial bail, the magistrate must set bail as low as necessary to insure appearance and protect public safety.11 While the deposit of bail is an option, a court can only consider money bail if release on own recognizance or release with additional conditions are not likely to assure the defendant’s appearance in court.12 If the magistrate finds that there are no conditions other than money bail that will ensure the defendant’s return to court, he is required to consider a number of factors in determining the bail amount, such as the defendant’s financial condition, employment status, family and community ties, and record of court appearances.13

In addition to Tennessee law on the subject, there is also an emerging, overwhelming body of federal law that is applicable to bail decisions, particularly when it comes to the indigent accused. The Equal Protection and Due Process Clauses of the United States Constitution forbid the state to jail someone simply because he has not paid a sum of money unless the court makes a finding that he is able to pay it or that there exists no other alternatives available to detention. In Bearden v. Georgia, the United States Supreme Court explained: “in revocation proceedings for failure to pay a fine or restitution, a sentencing court must inquire into the reasons for the failure to pay.”14 Otherwise, to “deprive [a convicted defendant] of his conditional freedom simply because, through no fault of his own he cannot pay [a] fine . . . would be contrary to the fundamental fairness required by the Fourteenth Amendment.”15 The principles that forbid jailing a convicted defendant because he is unable to make a payment apply with even greater force to an accused person who is, after all, presumed innocent.16

The Due Process Clause of the Fourteenth Amendment to the United States Constitution also forbids the state to detain someone pretrial unless the government demonstrates that detention of a presumptively innocent person is necessary to serve a compelling state interest and is no more intrusive on the person’s liberty than necessary to reasonably meet that interest.17 This includes a finding that no other condition or combination of alternative conditions could reasonably mitigate any compelling danger to the community or risk of flight from prosecution.

At a minimum, Tennessee law requires the court to apply presumptions in favor of release, and if that presumption is overcome, to conduct an evidentiary hearing at which it undertakes a thorough and searching inquiry during which it must consider several statutorily enumerated factors, including the defendant’s financial circumstances, into the least restrictive conditions that would ensure the defendant’s return to court consistent with public safety. Likewise, the Equal Protection and Due Process clauses require the state to provide sufficient safeguards to allow the accused person to vindicate his substantive rights and to ensure the accuracy of the substantive findings. These include, at a minimum: notice of the critical issues to be decided and an opportunity to present and confront evidence against the person at a counseled adversarial hearing.19 20 No need for cash on the barrelhead. 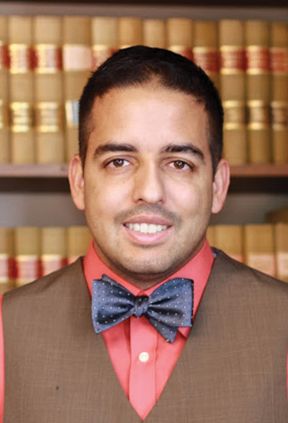 WILLIE SANTANA is a 2014 graduate of the University of Tennessee College of Law where he served as managing editor of the Tennessee Journal of Law & Policy and participated in various advocacy activities. Prior to attending law school, he served as a U.S. Army intelligence analyst and was recognized for his work supporting operations Enduring Freedom and Iraqi Freedom. He is a graduate of the Warrington College of Business Administration at the University of Florida. The author gives special thanks to Brandon Whiteley from the Memphis Bar for his comments and editing.