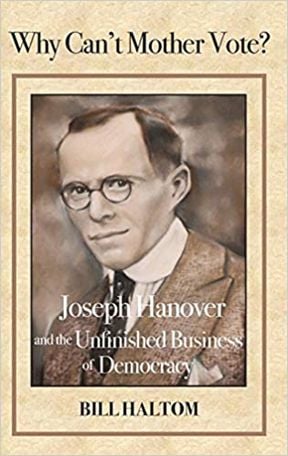 In 1885, at the young age of six, young Joseph — a Polish immigrant — was tucked into a gunnysack and carried on the back of a stranger to a boat, with his family trailing behind, on which they would travel across a lake near Pultusk, Poland, in their first steps to freedom from the Russian pogroms affecting the Jewish population of Poland.

Through a series of job opportunities that Joseph’s father took, the family found itself in Memphis where a cousin had lived for years, and thus began life in America for this family that had been through so much. And it turns out that Memphis was open and ready to receive families like the Hanovers. Just recovering and rebuilding itself after many troubles, including a tremendous loss of population through the Yellow Fever epidemic and the termination of its charter, Memphis was reclaiming itself, and hard-working families helped in that process.

In the telling of this important story from Joseph’s childhood to adult activist, Haltom agilely takes the reader through the important, history-changing steps taken by the Hanover family and young Joseph, all of which led to Joseph becoming a lawyer and ultimately a State Representative in the Tennessee House of Representatives where the battle over the right of women to vote was brewing mightily. 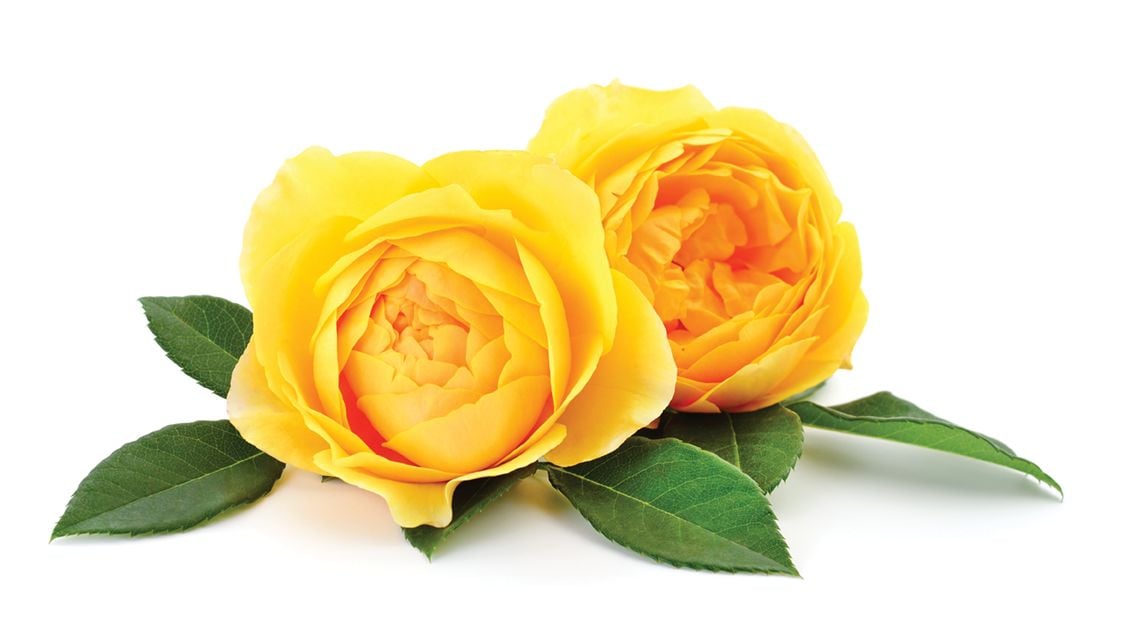 Known as the “War of the Roses,” this battle was a vicious one — both professionally and personally. To say feelings were “strong” on the topic is a mighty understatement. Women and men alike had hard and often harsh feelings about the topic, and they wore those feelings literally on their shoulders. Those in support of the amendment (whether male or female) wore yellow roses, while those opposed to the amendment’s passing wore red roses. Jeering, name-calling and retributions were common problems for those who supported the amendment.

But motivated by his absolute devotion to the founding documents of the United States (our Constitution and our Declaration of Independence) and his incredible respect for the perspective of our founding fathers in the drafting of those documents, coupled with the his devotion to and respect for his own mother, Joseph pressed forward in the battle and gave him the courage to seek justice for all. This battle, once won, toppled the national tally of state votes on the subject, and thus it led to the passing of the 19th Amendment.

I highly encourage you to take a moment to read Mr. Haltom’s work on this important Tennessee lawyer and statesman. It’s well worth your time.

SUZANNE LANDERS is managing partner of The Landers Firm in Memphis, and a member of the Tennessee Bar Journal Editorial Board.