On May 13, the Tennessee Supreme Court removed disability inactive status from Davidson County lawyer Carla L. Arevalo. In November 2018, the court had transferred Arevalo to disability inactive status and referred her case to the Board of Professional Responsibility to determine her capacity to practice law and respond to or defend against a disciplinary complaint. On April 23, a hearing panel determined that Arevalo was capable of practicing law and could participate in and defend herself in the disciplinary action. It recommended that the inactive status be dissolved and the disciplinary action be allowed to proceed. The court adopted the recommendation. A temporary suspension imposed in January 2018 remains in effect.

The Tennessee Supreme Court transferred the law license of Shelby County lawyer Elizabeth Margaret Cummings to disability inactive status on May 7. Cummings may not practice law while on inactive status. She may return to the practice of law after reinstatement by the court after showing clear and convincing evidence that the disability has been removed and she is fit to practice law.

The Tennessee Supreme Court issued an order on May 1 removing the disability inactive status imposed on McNairy County attorney Bobby Gene Gray Jr. Gray had filed a petition for reinstatement but the court stopped short of reinstating him noting that pending disciplinary proceedings must be resolved prior to any reinstatement. A temporary suspension imposed on July 27, 2017, also remains in effect until further orders from the court.

The Tennessee Supreme Court transferred the law license of New Jersey lawyer Deon Devall Owensby to disability inactive status on May 21. Owensby may not practice law while on inactive status. He may return to the practice of law after reinstatement by the court by showing clear and convincing evidence that the disability has been removed and he is fit to practice law. 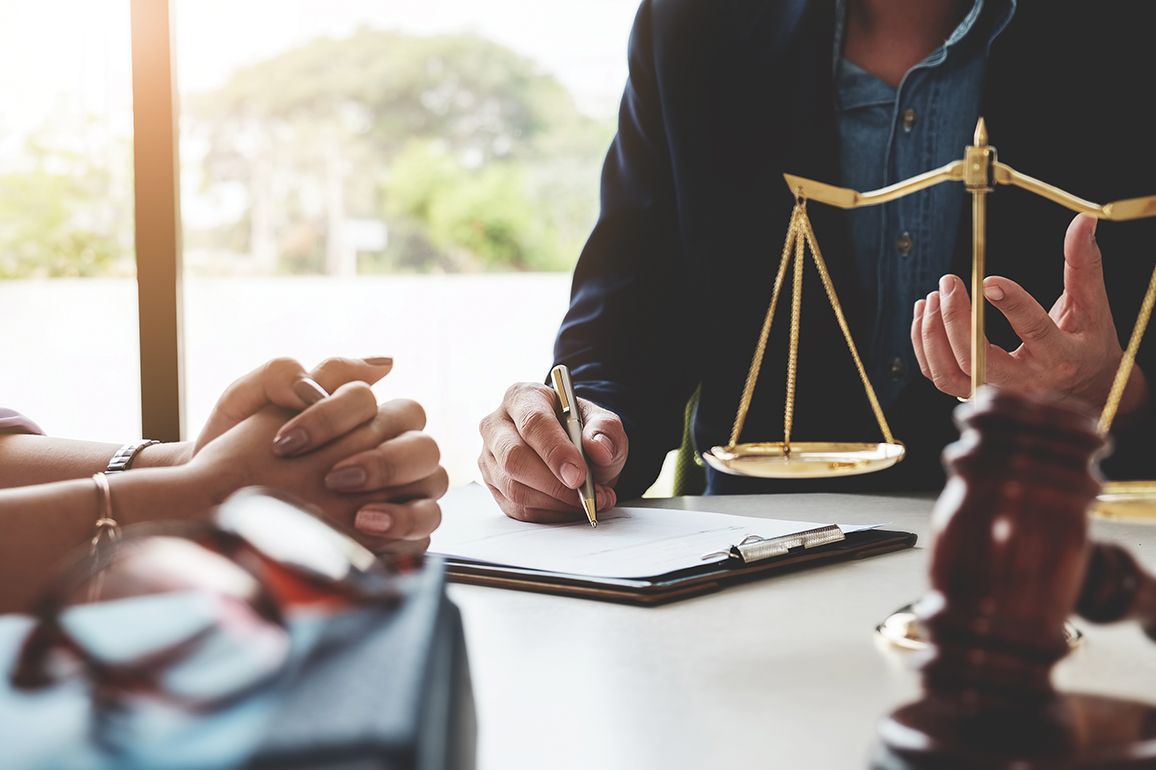 The Supreme Court of Tennessee disbarred Shelby County lawyer Michael Constantine Skouteris from the practice of law on May 7 and ordered him to pay restitution of $1,023,344. Skouteris entered a conditional guilty plea on Feb. 18, admitting he knowingly and intentionally misappropriated client funds received in the settlement of personal injury litigation claims; knowingly misled clients regarding the status of their cases and the filing of pleadings; and failed to communicate with clients. Skouteris also forged client signatures on settlement paperwork and began new representations while temporarily suspended.

The Tennessee Supreme Court disbarred Shelby County lawyer Paul James Springer on May 22 and ordered him to pay restitution of $59,250 to three clients. The court took the action based on three petitions for discipline that contained five complaints against him. The court found that Springer misappropriated settlement funds belonging to a client; engaged in criminal conduct as well as conduct involving dishonesty, deceit, misrepresentations and fraud; made material misrepresentations to clients; failed to communicate with clients; engaged in the unauthorized practice of law; failed to notify clients of his suspension; and failed to withdraw as attorney of record. His actions violated Rules of Professional Conduct 1.1, 1.2, 1.3, 1.4, 1.7, 1.15-16, 4.2, 5.5, 8.1 and 8.4 (a), (b), (c), and (g).

On May 12, the Tennessee Supreme Court suspended Sullivan County lawyer Jason R. McLellan for one year, with two months to be served on active suspension and the remainder to be served on probation. The court also directed McLellan to make restitution to a former client. McLellan admitted violating Rules of Professional Conduct 1.2, 1.4, 1.5, 1.15, 1.16 and 8.4(a) and (d) when he made several unauthorized charges to a client’s credit card, failed to respond to questions about the fees, failed to have the client sign an employment agreement, failed to provide the client with invoices justifying the fees he charged, and failed to notify the client that he terminated representation.

Notice of attorneys suspended for, and reinstated from, administrative violations – including failure to pay the Board of Professional Responsibility licensing and inactive fees, file the required IOLTA report, comply with continuing legal education requirements, and pay the Tennessee professional privilege tax – is on the TBA website at www.tba.org/administrative_suspensions.

Compiled by STACEY SHRADER JOSLIN from information provided by the Board of Professional Responsibility of the Tennessee Supreme Court. Licensure and disciplinary notices are included in this publication as a member service. The official record of an attorney’s status is maintained by the board. Current information about a particular attorney may be found on the board’s website at www.tbpr.org/for-the-public/online-attorney-directory.