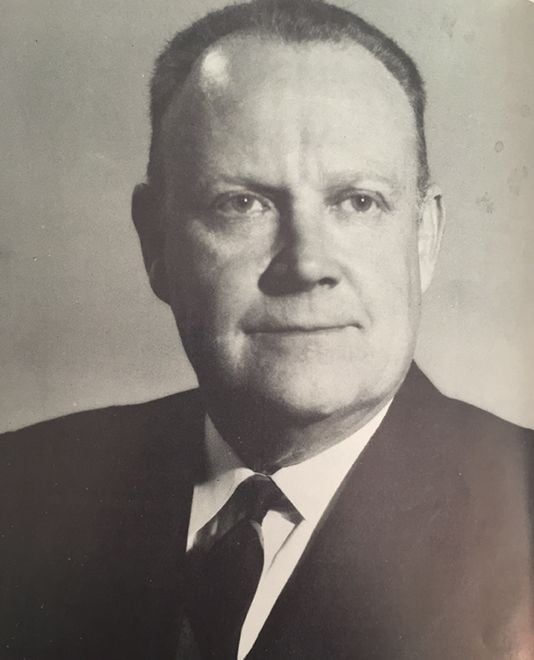 “For more than a quarter of a century, the lawyers of Tennessee have discussed and debated the pros and cons of a unified bar,” he wrote. He reported that at the TBA annual meeting in July, convening in Chattanooga, the Board of Governors voted 16 to 3 to approve unification and proceed toward that end.

Obviously, that did not go according to Henry’s plan, as 50 years later Tennessee is still a voluntary bar.

That magazine also included articles by Jerry N. Phillips and Donald F. Paine (“Highlights of the New Rules of Civil Procedure”), Rex Capwell (“The Flexible Experience Scale in Determination of Legal Fees), and the minutes of the TBA’s 89th annual convention. The minutes report that the board voted to denounce the conduct of lawyer William Kuntsler “during the Chicago conspiracy trials as being contemnaceous, comtemptible and in flagrant violations of the accepted standards of legal ethics, as disruptice of the orderly processes of the Courts, wholly and utterly devoid of any redeeming social, moral or legal value and abhorrent to every legitimate concept of court room conduct and demeanor.”

The resolution also “urged all Tennessee trial judges to withhold from him the privilege of practicing law in the Courts of our State.” The board was really mad about it. Kuntsler was not from Tennessee, but had been a speaker at the University of Tennessee, which had inflamed the lawyers. According to the Encyclopedia Britannica, he “defended a number of controversial clients in high-profile cases. He gained national renown during the trial of the ‘Chicago Seven’ on charges of having conspired to incite riots in Chicago during the 1968 Democratic national convention.”