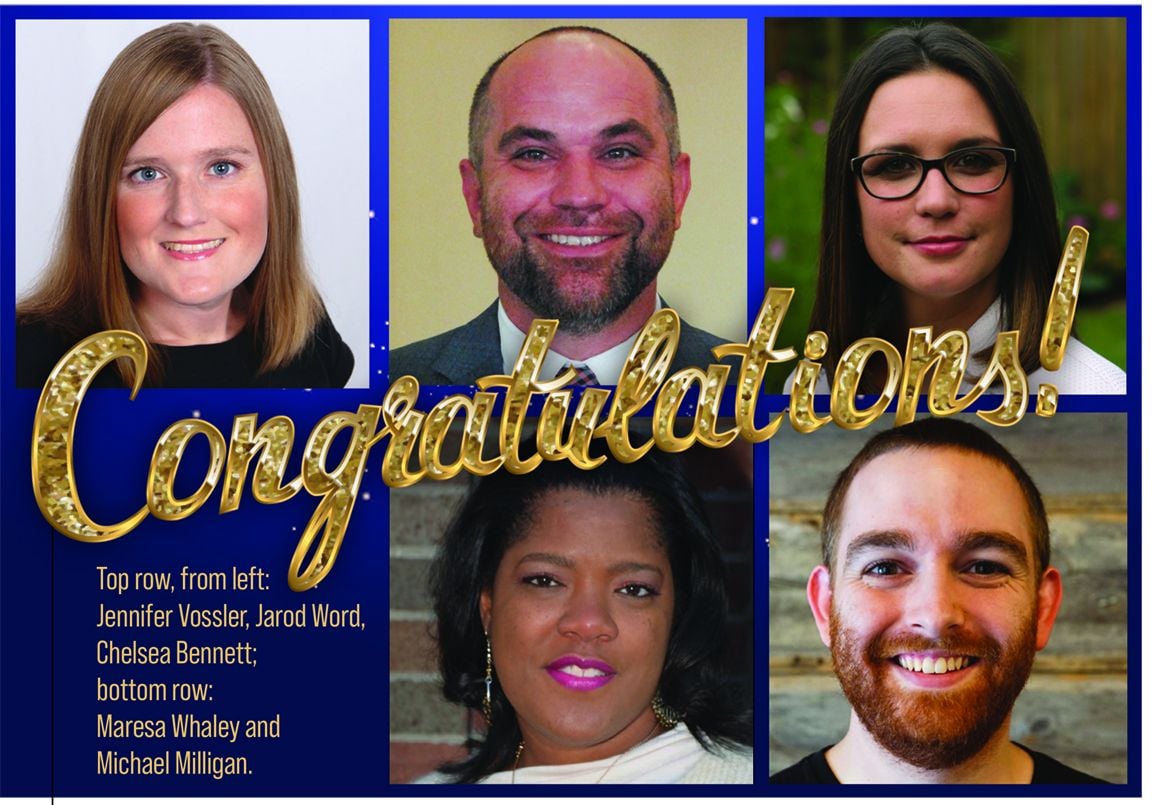 The TBA’s Year End CLE programming was recognized recently as the state’s top continuing education program by the Tennessee Society of Association Executives. The TBA was forced to revamp its December course lineup because of COVID-19 restrictions, converting its live programs into virtual presentations, moving the annual last-minute blast onto YouTube and Mediasite platforms for distribution and packaging existing content into useful bundles. In all, nearly 10,000 hours of CLE was completed by Tennessee lawyers during the month-long span. The TBA’s continuing legal education department is led by Jennifer Vossler, with team members Jarod Word, Chelsea Bennett, Maresa Whaley and Michael Milligan.

Recipients of the new Marshall-Motley Scholars Program will have their legal education fully funded, then complete a two-year fellowship and spend at least eight years doing racial justice and civil rights work in the South. The program, made possible by the generosity of a single anonymous donor, envisions supporting 50 students.

A new survey released in February found that 43% of law firm partners took a pay cut in 2020 directly related to COVID-19, the ABA Journal reported. Law360’s inaugural “Law Firm Partner Compensation Survey: Partnership and Pay in an Unprecedented Year” also found that nearly half of those partners said their salary was cut by 20% or more, and the median pay decrease because of the pandemic was 15%. In addition, 34% of partners said their firms de-
equitized partners, while 38% said their firms asked partners to retire. A third of the respondents also said their firms were reducing physical space in light of COVID-19. Director of surveys for Law360 Pulse Kerry Benn, says the results show that the pandemic has affected “a huge swath of the legal industry.” The survey was conducted from September to October 2020 at law firms with at least 25 attorneys.

Survey: 1 in 5 Judges Have Depressive Symptoms

Data gathered from a new survey of judges shows that one in five respondents met at least one criterion for depressive disorder, the ABA Journal reported. The National Judicial Stress and Resiliency Survey was designed by the ABA Commission on Lawyer Assistance Programs and surveyed 1,000 judges before the COVID-19 pandemic.

The depressive disorder symptoms included lack of initiative, preoccupation with negative thoughts, feeling that work is no longer meaningful, depressed mood and more.

When asked about the cause of their stress, 79.7% said it was the importance and impact of their decisions, followed by a heavy docket of cases at 73.2%. The study recommends that judges take steps to control their stress with good habits like exercise, better nutrition, stretching, mindfulness and more. It also recommended that leaders of courts and administrative agencies demonstrate that judicial well-being is a priority.

In an effort to prevent mass evictions, the Davidson County General Sessions Court has transferred nearly 2,000 pending eviction cases to a newly established housing court, the Nashville Post reported. The goal of the new court, to be overseen by Judge Rachel Bell in partnership with the Metropolitan Action Commission and Davidson County Circuit Court Clerk Richard Rooker, is to use nearly $21 million in federal rental assistance to pay landlords on behalf of tenants at risk of eviction.

The Nashville Conflict Resolution Center is providing additional mediation work as part of the project. Supporters hope the effort will keep evictions off tenants’ records, a mark that can make it more difficult to find future housing.

Anderson County District Attorney General Dave Clark recently announced that a large grant has been secured to fund the creation of the Family Justice Center of Anderson County. The center is expected to open no later than July 1, the Oakridger reported. Family justice centers provide a centralized location for victims of physical abuse, sexual assault, domestic violence and elder abuse to receive information and services from partner organizations in the community.

Clark said the $572,052 funding came from the Tennessee Office of Criminal Justice Programs, which receives funding from fines, costs and seizures collected from those convicted of crimes in the federal criminal justice system.

The Dear Future Colleague program hopes to expand to other graduate degrees in the future, the ABA Journal reported. Volunteers do not have to be Harvard Law School graduates.

The Legal Services Corporation received $465 million in the omnibus FY 2021 appropriations legislation signed into law at the end of the year. The funding represents a $25 million boost from last year and the largest appropriation in actual dollars in the organization’s history. Funding for the LSC was not included in the latest COVID-19 relief package, although the bill did include rental assistance and extended the eviction moratorium. 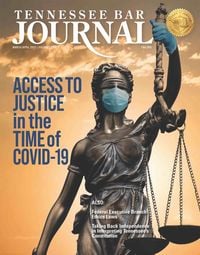