Traffic Citations: Their Impact on Statutes of Limitations in Personal Injury and Wrongful Death Cases

Every lawyer who has crossed the threshold of a Tennessee courthouse door knows mentally competent adults1 are subject to a one-year statute of limitations for Tennessee personal injury tort cases.2 Slander cases face a shorter period of limitation, and applying a statute of repose can effectively reduce the period of limitation3 substantially, even to as little as one day.4 But a one-year deadline applies in the vast majority of cases for competent adults. 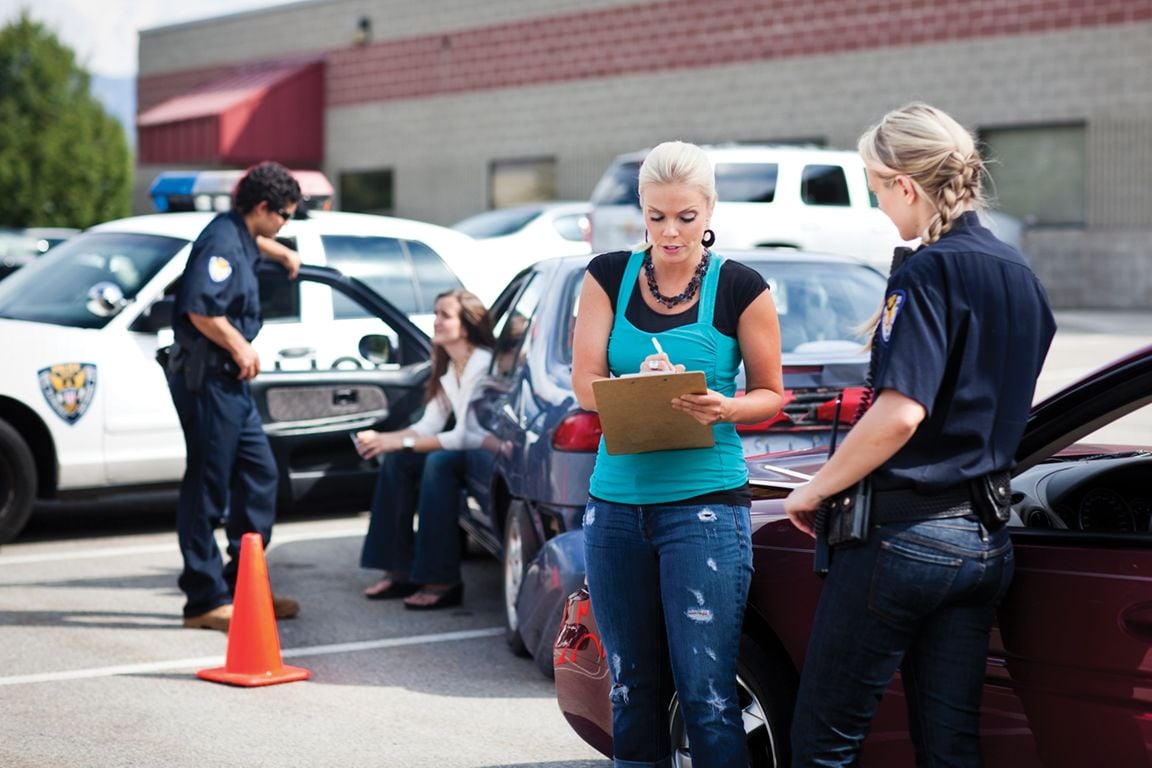 The Tennessee Legislature has lengthened the period to file suit for personal injury cases for mentally competent adults under three circumstances: claims for sexual misconduct against therapists,5 claims under the Drug Dealer Liability Act,6 and in the presence of the initiation of criminal charges against the defendant.7 Today’s article focuses on the latter of the three.

Under Tenn. Code Ann. § 28-3-104(a)(2), the statute of limitations for personal injury and wrongful death cases is extended to two years after accrual if:

(A) Criminal charges are brought against any person alleged to have caused or contributed to the injury;

(B) The conduct, transaction, or occurrence that gives rise to the cause of action for civil damages is the subject of a criminal prosecution commenced within one (1) year by:

(i) A law enforcement officer;

(ii) A district attorney general; or

(C) The cause of action is brought by the person injured by the criminal conduct against the party prosecuted for such contact.8

The reason behind this rule is simple. A civil suit arising out of conduct that is the subject of a pending criminal case faces significant discovery hurdles. The criminal defendant also uses evidence of the civil suit to allege bias (financial gain) against the plaintiff, hoping to undermine his or her credibility. Likewise, the defendant could also seek the deposition of the plaintiff/complainant in the civil case, discovery which would not otherwise be available in criminal court. Thus, the Legislature deemed it prudent to delay the need to file the civil suit until the criminal proceedings were likely over.

In Younger v. Okbahhanes,9 the Tennessee Court of Appeals addressed whether the extension of the statute of limitations should be applied in a car wreck case when the defendant was issued a traffic citation for failure to exercise due care. The failure to exercise due care while driving is a Class C misdemeanor.10 The intermediate court held that “the traffic citation issued [by a state trooper to the d]efendant for failure to exercise due care, which had been prepared, accepted, and the original citation filed with the court, is a criminal charge and a criminal prosecution by a law enforcement officer,” and thus the two-year rule applied.11 The court went on to explain the result was mandated by the language of the statute, and said that the General Assembly could have excluded traffic citations from the application of § 28-3-104(a)(2) if it had intended to do so.

The court rejected the defendant’s argument that a traffic citation is not a legally adequate charging instrument and that being issued a traffic citation and paying a fine is not a criminal charge or a criminal prosecution.12 The court explained that “[a]ccording to Tennessee Code Annotated § 55-10-207(d), when a traffic citation has been prepared, accepted, and the original citation delivered to the court, that original citation ‘shall constitute a complaint to which the person cited must answer and the officer issuing the citation shall not be required to file any other affidavit of complaint with the court.’”13

The defendant has filed a Rule 11 application in this case.14 If accepted by the Tennessee Supreme Court, we can expect a definitive ruling on the issue in the Spring of 2022.

This holding opens the door to extending the statute of limitations in motor vehicle wrecks in which the defendant timely receives a traffic citation for violating a state statute. However, until the Tennessee Supreme Court rules on the issue, it would be prudent to assume that the one-year rule applies in such cases unless it has expired before the plaintiff can file suit. In such a case, one will be forced to rely on Younger v. Okbahhanes to preserve the action.15 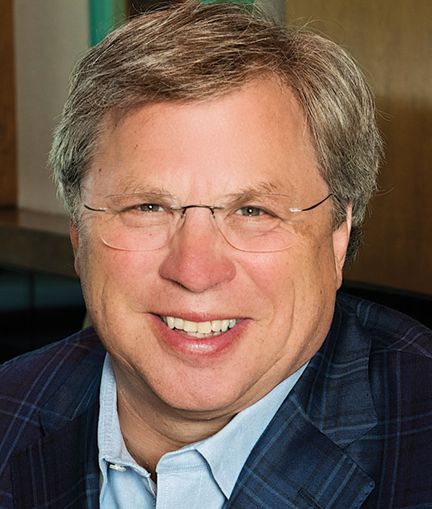 JOHN A. DAY is a plaintiff’s personal injury and wrongful death lawyer with offices in Brentwood, Nashville and Murfreesboro. He much prefers others make that case law interpreting statutes of limitation 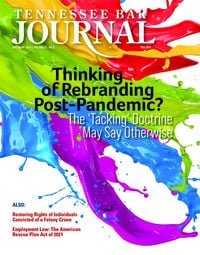