The teams put their skills to the test arguing the fictitious case of Mid-South Insurance Liability Company, Inc. v. Denim N’More, Inc. – a civil case involving a struggling textile manufacturing business that is destroyed in a late night fire. Allegations of arson lead the insurer to deny any claims, while the owner denies any knowledge of or involvement in the incident. As always, the case involved its share of characters, including a secretary making $8,300 a month and a disgruntled employee who moonlights as a speed metal-bluegrass fusion musician, as well as a few clever “red herrings.”

It was McCallie’s second year in a row to compete in the championship round.It lost to White Station High School of Memphis last year. To reach the state competition, each team had to win its respective district competition held throughout February.

All photos by Marisa Combs unless otherwise noted. 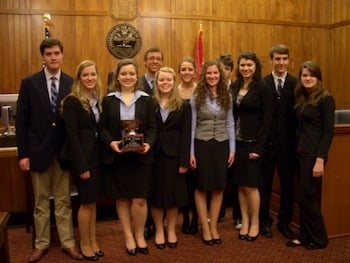 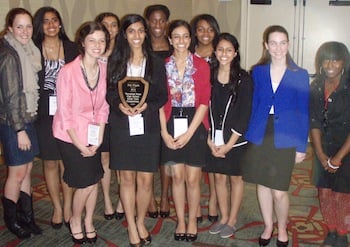 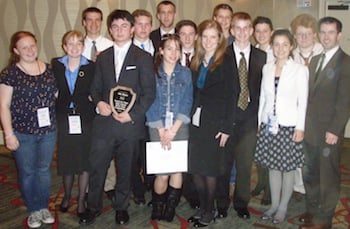 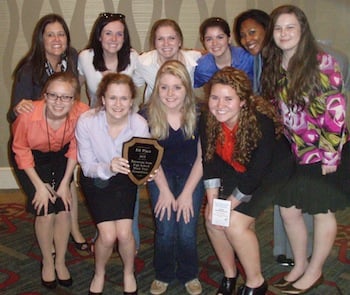 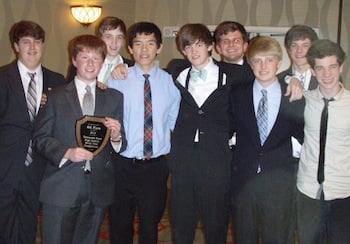 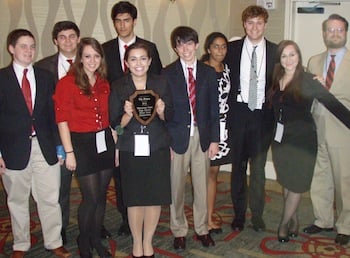 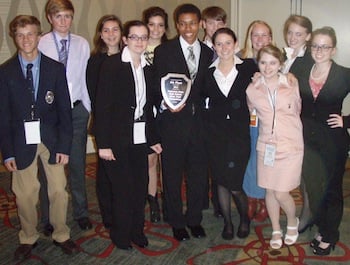 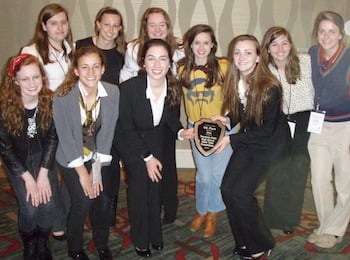 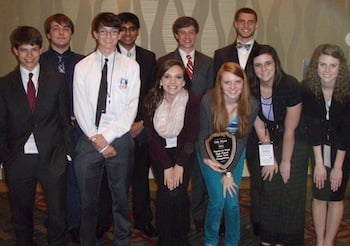 St. Mary's Episcopal School of Memphis took the Team
Sportsmanship Award this year, based on the votes of the
other teams and the presiding judges. 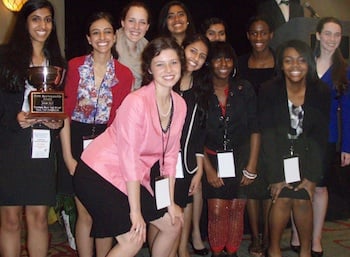 The McCallie School of Chattanooga represented Tennessee at the 2012 National High School Mock Trial Championship May 3-6, 2012, in Albuquerque, NM. The team finished in the top 20, placing 16th out of 46 teams. McCallie student Christian Talley was named one of seven outstanding attorneys in the competition. Read more