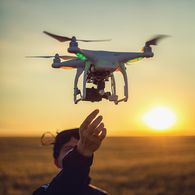 Drones, or as they are known in most statutes, Unmanned Aerial Systems, are consuming Tennessee’s airspace at a dramatically increasing rate. In October 2019, Federal Express announced that a drone, for the first time, delivered a package to a person’s home in the United States. Competitor UPS recently announced that it had delivered prescription drugs to someone’s home, via drone. 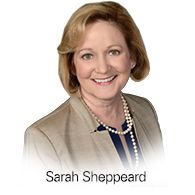 I overheard a conversation awhile back in which a lawyer said, “If the ACLU, the Koch brothers and the Beacon Center are all supporting it, it needs to happen.” That caught my attention. What is he talking about? By now you probably have heard — reform of our criminal justice system is receiving broad-based support, and that’s a very good thing. 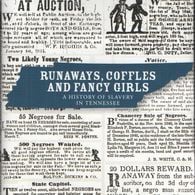 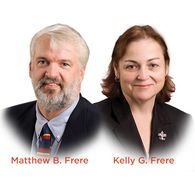 Getting Old: Financial Myth vs. Reality

Let’s get the proverbial one-liners out of the way first: “At my age, flowers scare me.” (George Burns) “I’m so old they’ve canceled my blood type.” (Bob Hope) And, every senior citizen’s favorite, “Old age ain’t no place for sissies.” (Bette Davis)