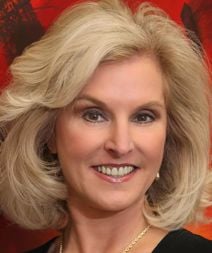 Memphis lawyer Denise McCrary has joined the law firm of Glankler Brown as of counsel. For more than 34 years, McCrary has practiced in the family law area, handling prenuptial agreements, divorce, custody, visitation, child support, alimony, division of property and adoption matters. She is also a Rule 31 certified mediator. 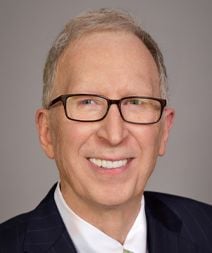 Nashville lawyer Randy Kinnard of the firm Kinnard, Clayton & Beveridge has been named the 2020 recipient of the American Bar Association Pursuit of Justice Award. The award is given annually by the ABA Tort Trial and Insurance Practice Section to a lawyer or judge who has demonstrated outstanding merit and excelled in ensuring access to justice.

The Franklin Transit Authority has appointed Franklin lawyer Julian Bibb as its new chairman. In accepting the position, Bibb said he is honored to be working on transportation management issues to seeks ways to alleviate congestion in the city. Bibb is chief legal counsel with Franklin Synergy Bank. A real estate and banking attorney, he previously practiced with Stites & Harbison. He has been active in the Franklin community for many years, including launching tourism and land preservation efforts in the region.

The Cobb Law Group, with offices in Fairview and Hendersonville, recently announced that it acquired CINA of Nashville, an immigration law firm located at 2500 21st Ave S., Nashville 37212. James Cobb says the acquisition will provide “a presence in the heart of Nashville” that will allow the firm to see more clients throughout Davidson and surrounding counties. The firm thanked Dawn McDermitt Gerhart for her work building CINA and said it will now offer its full range of services — criminal defense, estate planning, probate, conservatorship and business representation — at the Nashville office. Gerhart is departing CINA to take a position as an administrative law judge.

The Nashville law firm of Rogers, Kamm & Shea has announced that it will now be known as Rogers, Shea & Spanos. The move comes after Lawrence Kamm transitioned into a new role as “of counsel” and George Spanos became a partner last year. The firm’s two other partners are Helen Sfikas Rogers and Siew-Ling Shea. The firm is located at 2205 State St., Nashville, TN 37203 and can be contacted at 615-320-0600. 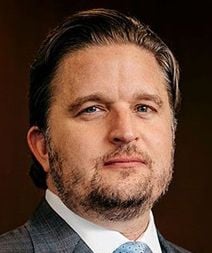 Economic development attorney Lodie Biggs has joined the Memphis office of Adams and Reese as a partner. With more than 20 years of experience, Biggs has handled incentive packages for start-ups working in areas such as medical devices, life sciences, biodiesel and bioenergy. He also represents local governments as they shape and create incentive packages. In addition, Biggs has experience with commercial real estate, leasing transactions, zoning and land use, and tax law. He previously worked at Baker Donelson. 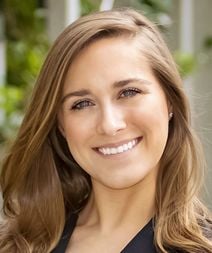 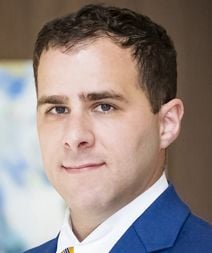 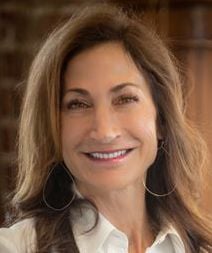 Rebecca Adelman with the Adelman Law Firm in Memphis has launched a new podcast. Created as a companion to her decade-long monthly legal newsletter, The Adelman Advantage Podcast will offer strategies, insights and personal stories about the practice of law. The inaugural episode focuses on the intersection of healthcare, insurance and regulations during the COVID-19 pandemic. Tune in at https://adelmanfirm.com/podcast. 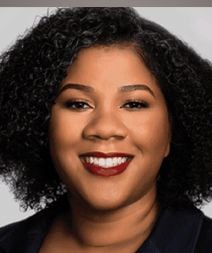 Ariel Kelly has joined the Nashville office of Fisher Phillips, a national labor and employment law firm representing employers. Kelly has advised and defended employers in matters related to wage and hour, discrimination, harassment, workers’ compensation and contract disputes. As part of her practice, Ariel also counsels employers in negotiating, drafting, reviewing and enforcing employment-related policies. The firms says her hiring is part of its expansion in Nashville.

Tupelo, Mississippi, lawyer and TBA member LAMAR BRADLEY “BRAD” DILLARD died April 16 after battling cancer since September 2019. He was 50 years old. A 1995 graduate of the University of Mississippi Law School, Dillard was a partner at the law firm of Mitchell, McNutt & Sams for 25 years and was serving as president of the firm at the time of his passing. Memorials may be made to Tupelo Lee Humane Society, 2795 Cliff Gookin Blvd., Tupelo, MS 38801 or Belden Baptist Church, 4121 McCullough Blvd., Belden, MS 38826.

Lebanon attorney HENRY DOUGLAS HALL died Jan. 16 at the age of 73. A graduate of Tennessee Tech, Hall served in the U.S. Air Force from 1968 to 1972. He then graduated from the University of Mississippi School of Law. He was licensed to practice law in Tennessee in 1975 and served as assistant district attorney for 20 years before retiring in 2002. He also served in the Air National Guard for 18 years.

Murfreesboro lawyer FRANK MORRISS FLY died April 28, following an extended illness. A graduate of Middle Tennessee State University and the University of Tennessee College of Law, Fly practiced law in Murfreesboro for 47 years and was the founding partner of the law firm of Bulloch, Fly, Hornsby & Evans. He devoted many hours of his law career to environmental causes. He was named Conservationist of the Year in the United States in 1986. The family requests that donations be made to Mt. Nebo Cemetery, c/o Carol Baker, P.O. Box 324, Williamsport, TN 38487.