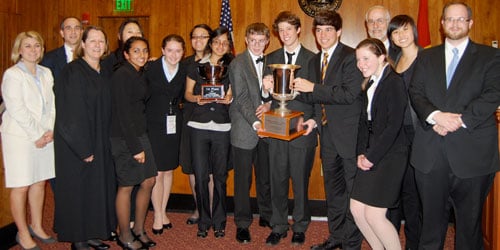 The teams put their skills to the test arguing the case of United States of America v. Kiffin van der Lame -- a federal criminal case involving wire fraud and extortion. The defendant, Kiffin van der Lame, a citizen of Atlantica, was accused of extorting funds from the Anderson family in exchange for information about the Anderson's daughter, who had visited Atlantica on spring break and went missing. Teams had to prove whether van der Lame did or did not commit the alleged crimes, and if he did, what role possible mental health problems played in his decision-making.

To reach the state competition, each team had to win its respective district competition held throughout February. 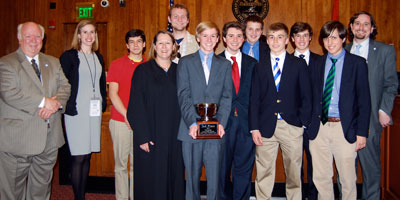 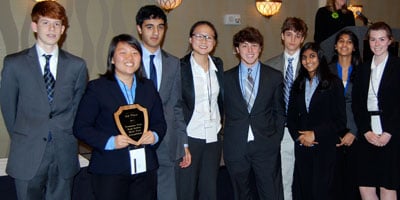 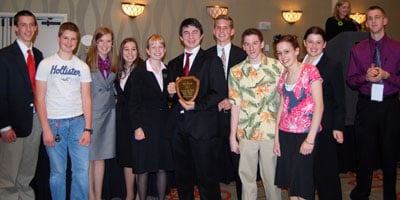 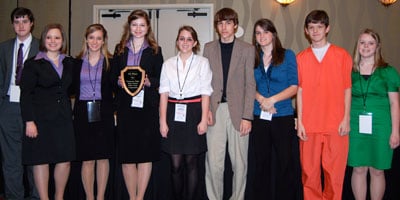 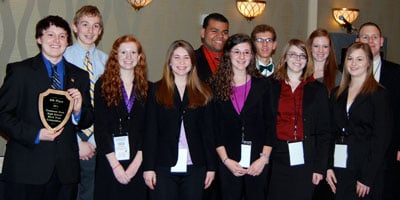 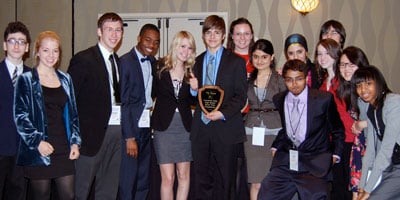 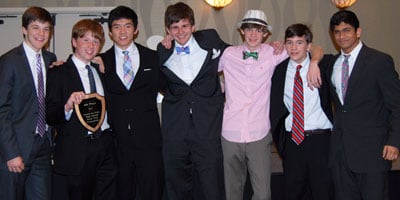 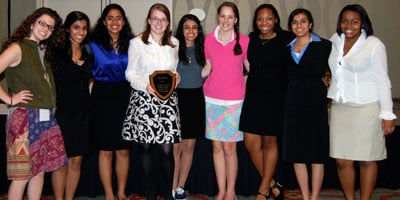 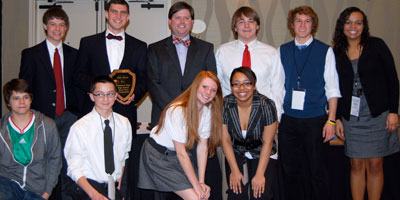 Special thanks is also due to Nashville lawyers Jordan Keller and T.D. Ruth, both with Lassiter, Tidwell, Davis, Keller & Hogan PLLC, for their assistance with the software used to run the competition. Both are former members of the Mock Trial Committee.

Download the final bracket summary for the state competition.