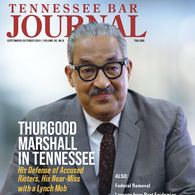 In Columbia, Tennessee, a struggle between an African American World War II veteran and a white shopkeeper "sparked a riot, fueled by law enforcement officers who raided the African American business district without search warrants and confiscated weapons." This may sound like it could've happened recently, but it was 1946. The 25 Black men who were arrested were charged with attempted murder. Read the story of the aftermath by David L. Hudson Jr., in the September/October Tennessee Bar Journal -- of how Thurgood Marshall, Z. Alexander Looby and other lawyers came to their defense, as well as how the future justice came close to being lynched. 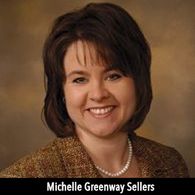 "We at the TBA understand the importance of providing stability and support to attorneys during this uncertain time when every dollar and every resource count," President Michelle Greenway Sellers writes in her Journal column this month. "Even in times of a pandemic, our commitment to being a strong and effective voice for lawyers must remain strong." She writes about the many initiatives the TBA is involved in this year, including the new Diversity Task Force, focusing on members in our publications, and upcoming Town Hall meetings. 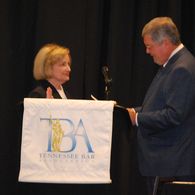 Last month as we celebrated the 100th Anniversary of the passage of the 19th Amendment that granted women the right to vote in the United States, we also began celebrating the women who have stepped forward to lead the Tennessee Bar Association. Read about each of these TBA presidents: the Hon. Pamela L. Reeves, Kathryn Reed Edge, Marcie Eason, Gail Vaughn Ashworth, Jacqueline B. Dixon, Cynthia Richardson Wyrick, Sarah Y. Sheppeard and Michelle Greenway Sellers. And it gets even better -- when Sheppeard took the oath of office in June 2019, she became the first in what will be a string of at least four females to lead the TBA. Current president Michelle Sellers was next, and she will be followed by President-elect Sherie Edwards in 2021 and Tasha Blakney in 2022. 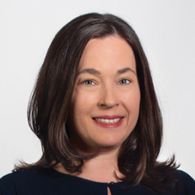 Two short features begin in the Journal this month -- "Leaders" and "Section Showcase" -- to highlight work of TBA volunteers and programs. Both housed within The Legal Life section of the magazine, this month's Leaders story features the House of Delegates and an interview with Speaker Meredith B. Humbert (pictured). Section Showcase details the Health Law Forum, which has been going strong for 32 years. A global pandemic cannot stop it, as it will be virtual this year in October. “We think we’ve put together a great program," Chair J.D. Thomas says, "one that will feature many of the traditional sessions that our attendees have come to expect, as well as some timely sessions on the impact of, and response to, the novel coronavirus pandemic.” 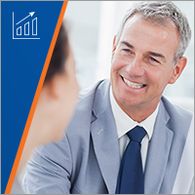 Going Off on Your Own: Your Guide to Running a Modern Firm

LawPay is proud to help foster success and growth for members of the Tennessee Bar Association at all stages of their careers. That’s why we’ve created an e-book designed to guide legal professionals looking to hang their shingle for the first time. Learn the essential steps to get your law firm off the ground and on the right track for success in our e-book, Going Off on Your Own: Your Guide to Running a Modern Firm. DOWNLOAD E-BOOK