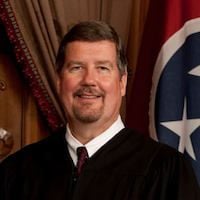 Tennessee Supreme Court Chief Justice Jeffrey S. Bivins
Tennessee Supreme Court Chief Justice Jeffrey S. Bivins will be honored with the TBA's prestigious Justice Frank F. Drowota III Award. Bivins was chosen for his decades of service to the legal profession in Tennessee, including his unwavering support of Access to Justice and indigent representation reform, and most recently, his leadership of Tennessee's courts during the pandemic. "I thank Chief Justice Bivins for his continued attention to the challenges facing the people of Tennessee, especially over the last few months," TBA President Sarah Sheppeard said. "His leadership and willingness to listen to concerns of the legal community facilitated innovation and creativity in continuing the administration of justice across our state."  READ THE FULL PRESS RELEASE 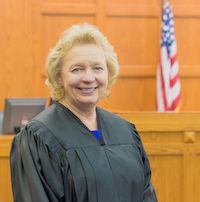 Chief Judge Pamela L. Reeves, Federal District Court, Eastern District of Tennessee
Chief U.S. District Judge Pamela L. Reeves will be honored with the inaugural Tennessee Professionalism Award from the Tennessee Bar Association and the Tennessee American Inns of Court. The award is presented each year to a lawyer or judge whose life and practice display sterling character and unquestioned integrity, coupled with ongoing dedication to the highest standards of the rule of law and the highest standards of the legal profession in Tennessee. “Judge Reeves has achieved extraordinary things within the profession,” TBA President Sarah Sheppeard says of Reeves, “but she has also been an incredible leader in her community and a mentor and supporter to those who have followed her. She has worked through a number of organizations to provide leadership training and instill confidence in young women. Many of the current leaders in the Tennessee legal community and beyond have Judge Reeves to thank in significant part for encouraging them to pursue those roles and for equipping them to effectively serve.”  READ THE FULL PRESS RELEASE 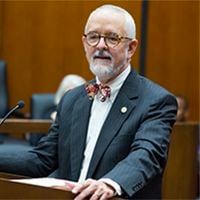 Henry Martin, Federal Public Defender, Middle District of Tennessee
Federal Public Defender Henry Martin will be honored with the Tennessee Bar Association’s First Annual Claudia Jack Award. A distinguished public servant who has dedicated his entire legal career to improving the quality of legal representation to indigent criminal defendants in Tennessee, Martin has served as the federal public defender in the Middle District of Tennessee since 1985. The award is named for the late Claudia Jack, a long-time champion of the poor and underprivileged and a public defender in Columbia.  READ THE FULL PRESS RELEASE 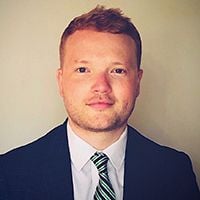 Alexander Hall, Shuttleworth PLLC, Memphis
Memphis lawyer Alex Hall will be presented the Justice Joseph W. Henry Award for Outstanding Legal Writing for his Tennessee Bar Journal article "Place Your Bets: Tennessee's Sports Gaming Act Begins July 1." Established nearly 40 years ago, the award is presented annually to the lawyer who has written the most outstanding article for the Journal during the preceding year.  READ THE FULL PRESS RELEASE 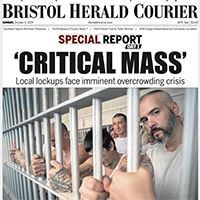 The Bristol Herald Courier is being honored with the TBA's Fourth Estate Award for its multi-part series "Critical Mass," which examined jail overcrowding problems in Sullivan County. "The series promoted a better and deeper understanding of the overcrowding problem from a variety of angles and perspectives, while also delving into potential solutions for it," TBA Communications Section Chair Paul McAdoo said in announcing the award winner. Previous winners include the Nashville Scene's Steven Hale and WSMV Channel 4's I-Team.  READ THE FULL PRESS RELEASE 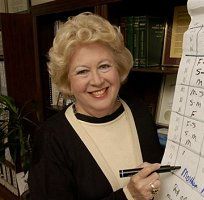 Presented each year by the outgoing TBA president, these awards recognize outstanding service during her year in office. This year, TBA President Sarah Sheppeard, is presenting three awards: 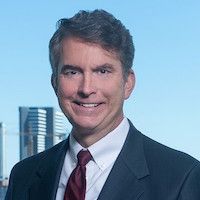 Ed Lanquist, Patterson Intellectual Property Law, Nashville
Ed is being recognized for his work as TBA’s General Counsel to bring a new health insurance plan to TBA members in 2019. The effort required hours of research, countless meetings and drafting necessary bylaws amendments. In addition to those efforts, Ed has been a key member of several TBA ad hoc groups evaluating the organization’s bylaws, building needs, and most recently, contractual obligations arising out of canceled events and venues due to the COVID-19 pandemic. 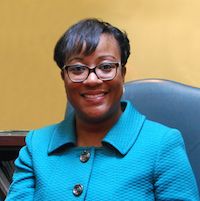 Joycelyn Stevenson, TBA Executive Director
Joycelyn joined the association as executive director in July 2017. Since that time, she has brought her own brand of optimism and inclusiveness to the TBA. This year, especially, she has gone above and beyond to serve TBA members during a historic pandemic and shepherded the continued work of the association to keep staff connected though working apart.

Tennessee Bar Association Staff
The staff of the TBA are being recognized for their hard work and ingenuity while working remotely during the last few months. The amount of work they have been able to accomplish during this difficult time has been remarkable. 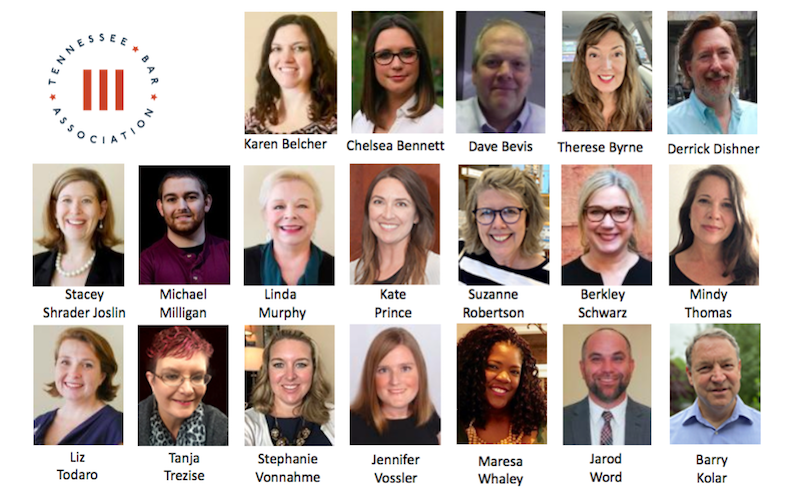 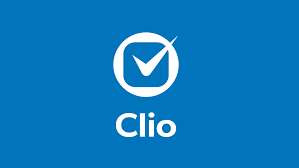 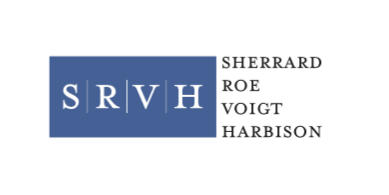